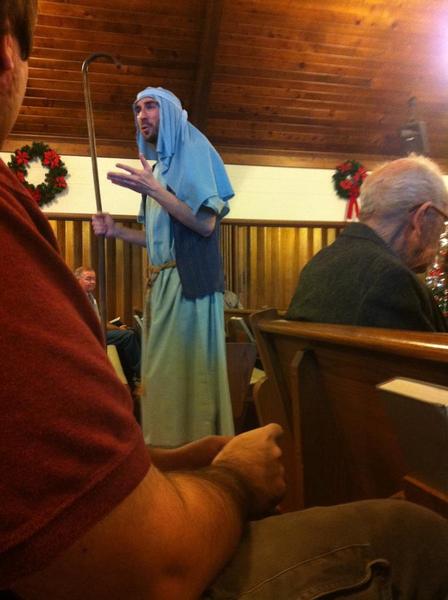 The theme of God’s grace highlights Pastor Rob Gallion’s story. It was by grace Rob was saved at the age of six, led to faith in Jesus by his mother. It was God’s grace that held him up despite seasons of rebellion. And it’s been God’s grace that has blessed him with a wonderful family and called him into full-time gospel ministry.

Rob’s call to ministry came in 2000. At that time Rob and Amy were actively involved at Calvary Baptist Church in Rockford, IL. The next year Rob enrolled at Midwestern Baptist Theological Seminary in Kansas City, not knowing what path the Lord had in store.  Just before finishing seminary in 2004, the Lord opened the door to pastoral ministry and impressed the call upon Rob’s heart.

Rob’s hometown is Robinson, IL, and he graduated from Illinois State University in 1993. His interests include reading, writing, running, riding his motorcycle, playing the occasional round of golf and shooting hoops. He dreams of someday learning how to play the guitar.

Rob and Amy married in 1993. The two met at a summer BSU Bible study and married a year later at College Avenue Baptist Church in Amy’s hometown of Normal, IL. Amy is a talented pianist and vocalist who loves to use her gifts to glorify the Lord. She majored in Music Education at Carson-Newman College, has taught music in public schools, given private music lessons and currently directs the adult and children’s choirs at Petersburg FBC.

Rob and Amy take great joy in their two boys, Tyler (enjoying life with his wife, Jordyn, in Springfield, MO) and Toby, now a senior at PORTA High School in Petersburg. 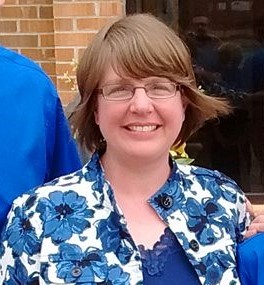